Which industry best creates wealth and reduces poverty in Canada? Resources (as usual) 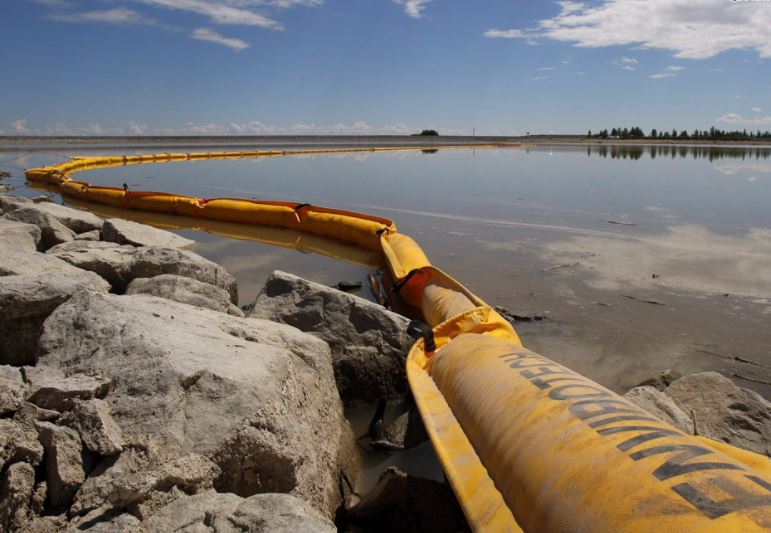 Mark Milke: What’s in the ground helped produce a dramatic increase in living standards over the last decade.

With the recent cancellation of TransCanada’s Energy East pipeline — after the company spent $1 billion in attempts to jump through ever-changing regulatory and political hoops — it is time to remind ourselves as Canadians where much of our country’s recent economic uptick originated.

Answer: In resource exploration and extraction.

This was illustrated again recently, just before the TransCanada announcement, with Statistics Canada’s recent release of key census data. The data revealed how median Canadian household income rose to $70,336 by 2015, up almost $6,900 from $63,457 in 2005 or nearly 11 per cent.

As Statistics Canada noted, “An important factor in the economic story of Canada over the decade was high resource prices.” The agency further observed how “that drew investment and people to Alberta, Saskatchewan and Newfoundland and Labrador, boosted the construction sector, and more generally filtered through the economy as a whole.”

In contrast to these booming provinces, manufacturing in Central Canada took a hit. Incomes there barely rose: Quebec saw a modest $4,901 rise (8.9 per cent) and Ontario was a national laggard with incomes increasing by a paltry $2,753 between 2005 and 2015 (only 3.8 per cent higher).

Which is where a caveat should be added to the Statistics Canada commentary that “high resource prices” explain significantly increased incomes. High resource prices — be they for oil, gas, lumber or minerals — help, but only if a province or region allows its resources to be explored, extracted and then shipped to market.

The Maritimes mostly sat out the boom in resource prices because, for example, Nova Scotia and New Brunswick banned onshore exploration and extraction of natural gas. That was unlike Saskatchewan, Alberta and northern British Columbia.

Quebec provides other examples, both of foregone opportunities and the potential for income growth, when governments say “oui” to Canada’s comparative advantage in resources instead of “non.”

Quebec missed much of the benefit of higher resource prices because of some local and political opposition to oil and gas development. But of note, when the resource sector was allowed to thrive in Quebec, it did. As Statistics Canada observed “several metropolitan areas in resource rich areas had relatively higher income growth.” They include Rouyn-Noranda (+20.4 per cent), Val D’or (+18.0 per cent) and Sept-Îles (+13.4 per cent). That’s more “green” in the pockets of workers.

The lesson should be obvious: One comparative economic advantage for Canada is in natural resources. And this matters not just for faster-growing median incomes but also for drops in poverty. For example, resource-friendly Newfoundland saw the St. John’s low-income rate fall to 12 per cent from 16 per cent. Saskatoon’s low-income rate fell to 11.7 per cent from 15.2 per cent.

Some people would still respond to all this with the old line that Canadians should seek to be more than “hewers of wood and drawers of water” (a phrase that wrongly depicts the forestry and hydro sectors as backward). That notion makes little sense because Canadians can and do invent, run and expand businesses in every sector, from hi-tech, to green sectors to tourism and finance, in addition to resources. But it’s clear from the data that resources are a critical driver of employment and incomes in Canada.

Insofar as politicians overlook resource advantages and hobble the sector with endless, ever-changing regulation, they ignore how what’s in the ground helped produce a dramatic increase in Canada’s living standards over the last decade.

To belittle or even attack Canada’s comparative advantage in resources is to neglect the positive effect this sector has on Canadian living standards. Snubbing opportunities in developing natural resources comes at the expense of additional jobs and better incomes for the poor and the middle class.