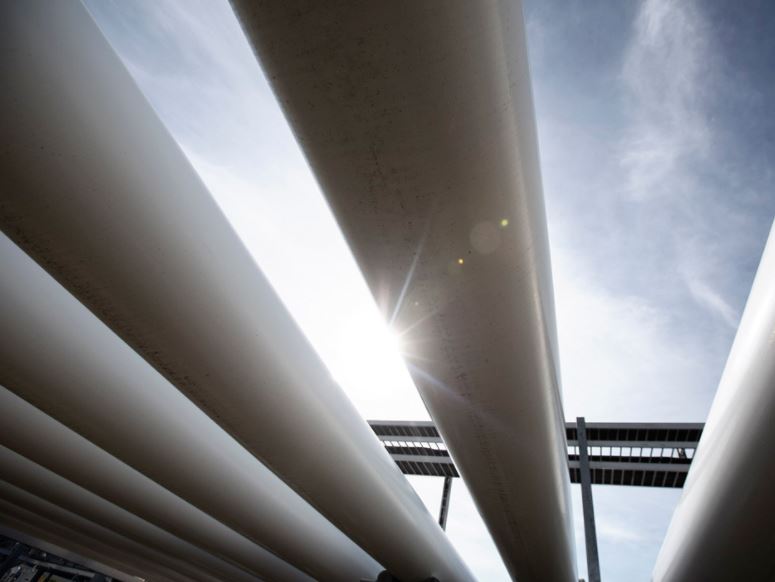 Some First Nations are growing uneasy that opposition to pipelines has gone too far, threatening a major source of future wealth for Canada’s indigenous people.

What’s not said enough is that many in fact support Canada’s oil and gas sector, are producers themselves or are benefiting from it through business partnerships and revenue sharing, and want to see pipelines move forward.

At a groundbreaking conference in Calgary Monday — entitled the Pipeline Gridlock Conference, a Nation-to-Nation Gathering on Strategy and Solutions — members of Canada’s aboriginal business elite met for the first time to improve dialogue on pipelines and look for ways to support approvals.

Stephen Buffalo, president and CEO of the Indian Resource Council, the conference’s organizer, said the meeting is expected to be the first of many and aims to come up with recommendations for Prime Minister Justin Trudeau.

“I have heard everything from a First Nations tax, to a tariff, to equity partnership,” Buffalo said on the sidelines of the conference.

“I think industry is now willing to be a partner (with First Nations). They want to come with the First Nations together. We are depending on these pipelines for the success of the Canadian economy.”

Indeed, with Enbridge Inc.’s Northern Gateway pipeline in legal limbo, Kinder Morgan’s proposed expansion of its TransMountain pipeline under continuing and heavy attack as Ottawa prepares to hand down a decision on whether it can move forward, and the regulatory review of the TransCanada Corp.’s Energy East project off the rails, some First Nations are growing uneasy that opposition to pipelines has gone too far, threatening a major source of future wealth for Canada’s indigenous people.

“There is a sense among a number of the First Nations leadership that they have been co-opted by environmental groups and that there is a need to stand up for their economic interest,” Trevor McLeod, director of the Centre for Natural Resources Policy at the Canada West Foundation, said on the sidelines of the meeting.

“What distinguishes this from previous conferences and discussions is that some of the key First Nations leaders in Canada who have energy assets on their reserves and lands are stepping out and actually saying something, whereas typically they haven’t been keen to do so.”

What’s sure is that the impact of energy development on Canada’s indigenous population is widespread. One in four of Canada’s First Nations has energy rights and interests.

The oil price crash that is devastating the industry and slashing government revenue has also done harm to aboriginal communities through reduced business, employment and revenue opportunities.

Chief Wallace Fox, of the oil producing Onion Lake Cree Nation that straddles the Alberta and Saskatchewan border, told the heavily attended meeting that energy development can be done right, that many old pipelines need to be replaced, and that oil, after all, is a product of the earth.

But he also said industry needs to do its part to enhance its relationship with aboriginal communities, which are increasingly led by capable, highly educated people.

Perry Bellegarde, National Chief of the Assembly of First Nations, said First Nations aren’t benefiting enough from resource development and the gap needs to be narrowed. He also said there needs to be more consultation and greater involvement at all stages of projects.

“You may not have four pipelines approved, but one or two with the least impact on the land and water,” he said. “We are tired of being poor, but development has to be done in a respectful way.”

Buffalo said the conference was planned some time ago, but was postponed because of the Fort McMurray fires. With major pipeline decisions on the horizon, organizers felt it was time for greater debate to break the pipeline impasse and find a way forward.

Given its weakened state, the energy sector will be open-minded itself about greater cooperation with First Nations.

The question is whether the efforts come too late to dispel views that Canada’s approval process for major energy projects is too risky.