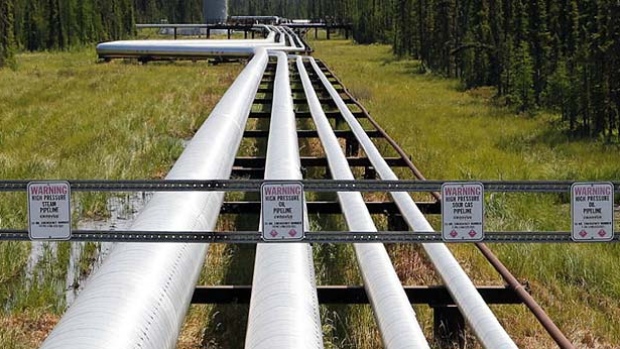 National Energy Board has launched hearings on $15B pipeline project.

The Ontario Energy Board is issuing new guidelines to better define obligations to consult First Nations communities about "hydrocarbon pipelines," just days after the National Energy Board opened hearings into the $15.7 billion Energy East project.

The provincial board said the revisions to the Indigenous consultation section of the guidelines issued Thursday will "streamline and clarify roles and obligations for the Ministry of Energy, the OEB and pipeline proponents."

The Ministry of Energy will determine if a proposed project triggers a duty to consult, and if so, it will identify the Indigenous communities "whose rights are potentially adversely affected ... and assess the extent of the necessary consultation."

The ministry will then delegate to the pipeline proponents the responsibility to conduct consultations, which would include meetings with Indigenous communities to assess the potential effects on their rights, keeping the Crown appraised of the rights asserted by First Nations and discussing options to accommodate those adversely affected.

Pipeline proponents must file a report on the consultations and outline how any concerns raised were addressed or accommodated before a hearing, and any potentially affected First Nations communities will be invited to participate in the hearing.

Most of the Energy East project in Ontario would involve repurposing an existing natural gas pipeline with little new construction in the province.

TransCanada officials assured environmentalists during the first three days of hearings in Saint John, which wrapped up Wednesday, that it would be able to have field personnel on site within three hours of a spill and equipment on site within six hours.

The NEB plans additional hearings into Energy East in nine other cities including Montreal and Quebec City, before proceedings conclude in Kingston, Ont., in December.