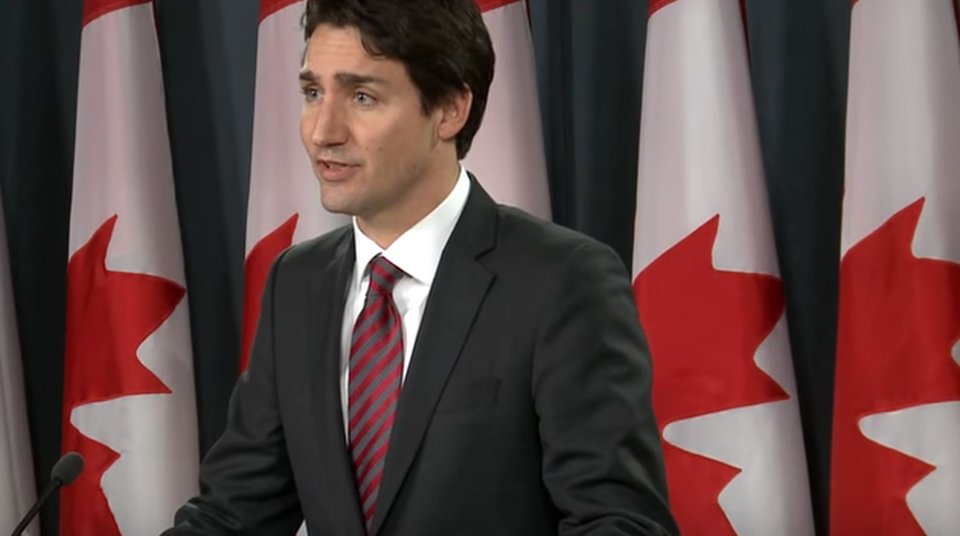 Between 2021 and 2030 supply is forecast to grow by more than 700,000 barrels per day, requiring additional transportation infrastructure, and meaning the country’s oil supply growth will soon be curtailed without action.

But it gets worse. Supply, the total volume after imported diluent is added to production, is expected to increase 37 per cent over the next 15 years, growing to 5.5 million barrels a day by 2030.

But not just any pipelines will do. Future growth in energy demand will come from Asia, not the US, so the Canadian industry needs access to the west coast. Demand for oil is forecast to increase significantly in China and India. Their combined demand is expected to grow by more than 10.8 million barrels per day by 2040, according to the IEA. These two markets represent almost 84 per cent of the total world oil demand increase from 2014 to 2040.

Currently, the National Energy Board reports that less than one per cent of Canadian oil is shipped overseas, despite the country having the world’s third largest reserves.

Governments across the country seem unable to grasp the urgency of the situation.

The federal Liberals, who are ultimately responsible for approving export pipelines, are frozen with indecision. Rather than dealing with the Trans Mountain expansion, they are tinkering with the National Energy Board--which has done its job as regulator, reviewing the proposal, holding public hearings, and ultimately giving the pipeline that could deliver over 800,00 barrels per day to international markets the green light.

The federal government believes giving the regulator more teeth will help answer opposition concerns about pipeline and tanker safety. But given the opposition’s stated goal of shutting down the industry and ending fossil fuel use, this is delusional at best. And that opposition isn’t a small fringe group, but a sizeable minority of Canadians.

And if the federal government is delusional, the Alberta New Democrat government is suffering a full-on psychotic break. It believes by creating a carbon plan these same groups will suddenly reverse course and back new export lines. Or, more likely, it doesn’t believe this at all, and is just using the pipeline debate as a justification for its real goal of limiting emissions.

What both governments, and the British Columbia and Quebec governments, lack is a commitment to the rule of law. There is a rules-based system in place through the National Energy Board to decide whether pipeline infrastructure is in the national interest.

It is time for all governments to trust this process rather than govern by opinion polls. Otherwise, Canada is just another banana republic with the rule of men and not law.