How less regulation could actually lead to lower carbon emissions 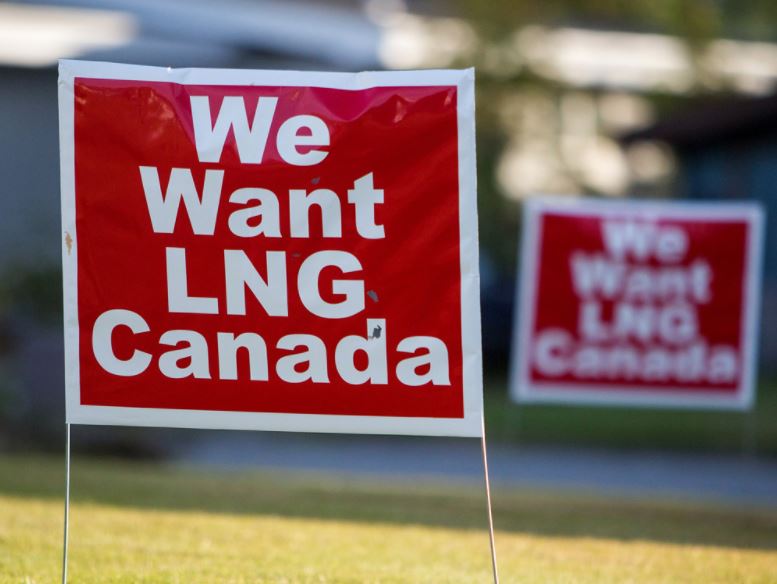 Wang Xinping, the Chinese consul general in Calgary, recently shared four words at a conference in Banff that should make every taxpayer in Canada sit back and think.

Before the consul general was asked a question, a moderator put forward the idea of Canada developing its vast natural gas resources in British Columbia and shipping it to China, ultimately allowing China to replace its coal power plants with cleaner burning natural gas. When asked if China might be open to that idea, the consul general replied, “the answer is yes.”

In how many other ways could we reduce global carbon dioxide emissions without requiring a carbon tax? Moreover, could carbon taxes and other new costly fees and government regulations often have the effect of actually increasing emissions?

If you visit the Kitimat Chamber of Commerce’s website, you’ll find an interesting presentation by Canada’s aluminium industry. In the PowerPoint, you’ll see that Canada’s aluminium industry is the most efficient in the world when it comes to having low carbon-dioxide emissions. Conversely, Chinese aluminium produces at least seven times more greenhouse gases, primarily due to China’s dependence on coal power.

So if reducing global carbon dioxide emissions is the goal, where should the world buy its aluminium? The answer is obviously Canada. However, Canada’s market share — we’re currently the fourth-largest producer in the world — is under threat.

The industry presentation notes Canada’s aluminium industry is facing more and more competition from China as China’s production costs have dropped over the past several years. The presentation goes on to include this cautionary note: “in such a competitive and constrained commodity business environment there is no resilience left [for Canada’s aluminium industry] to absorb extra costs.”

So what would happen if Canadian governments saddle the industry with new taxes, more costly regulations and fees? We could well see output shift from Canada to China. The net result, of course, would be higher global carbon dioxide emissions.

When governments impose strict environmental policies and firms simply relocate production abroad, the situation is known as “carbon leakage.” A recent 104-page report by the Conference Board of Canada discusses the problem: “To the extent that trade adjustments include decliningexports of carbon-intensive goods without corresponding reductionsin consumption of those goods by our trading partners, the emissions reductions in Canada could be fully offset by increases elsewhere. Similarly, an increase in imports, particularly of carbon-intensive goods, will have the effect of exporting our emissions.”

More simply, the report notes on page 15: “in some cases, global emissions could even rise as a result of carbon leakage.”

But higher global carbon dioxide emissions aren’t the only side-effect of carbon taxes. In addition to higher costs for consumers, wages could also be adversely impacted. The report notes: “Consumers are negatively impacted by the introduction of the carbon tax, not just through reduced purchasing power, but also through lower wages as businesses respond to higher input costs in the supply chain by reducing their wage bills.”

Given that consumers are negatively impacted by carbon taxes, and carbon taxes could actually lead to higher global emissions, should Trudeau’s plan be rethought?

In the words of Consul General Xinping, “the answer is yes.”