Fossil fuels will be main energy source for decades – OPEC 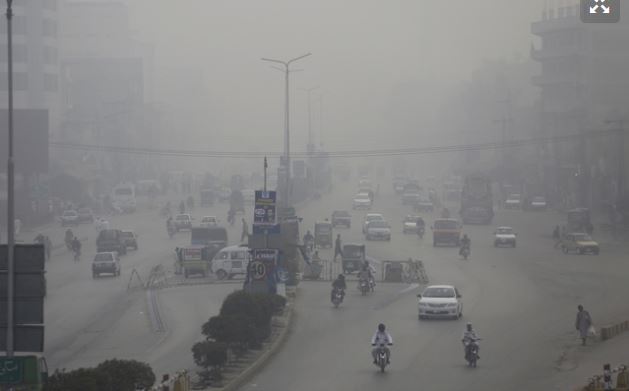 The organization’s annual World Oil Outlook published Tuesday says renewables are projected to record the fastest growth but their share of total energy supply is still anticipated to remain below 5.5 percent by 2040.

The report by the 14-nation Organization of the Petroleum Exporting Countries says that the use of fossil fuels — 81 percent of the global energy mix in 2015 — will decline by 2040. But the cartel says they will still account then for 74 percent of all energy used.