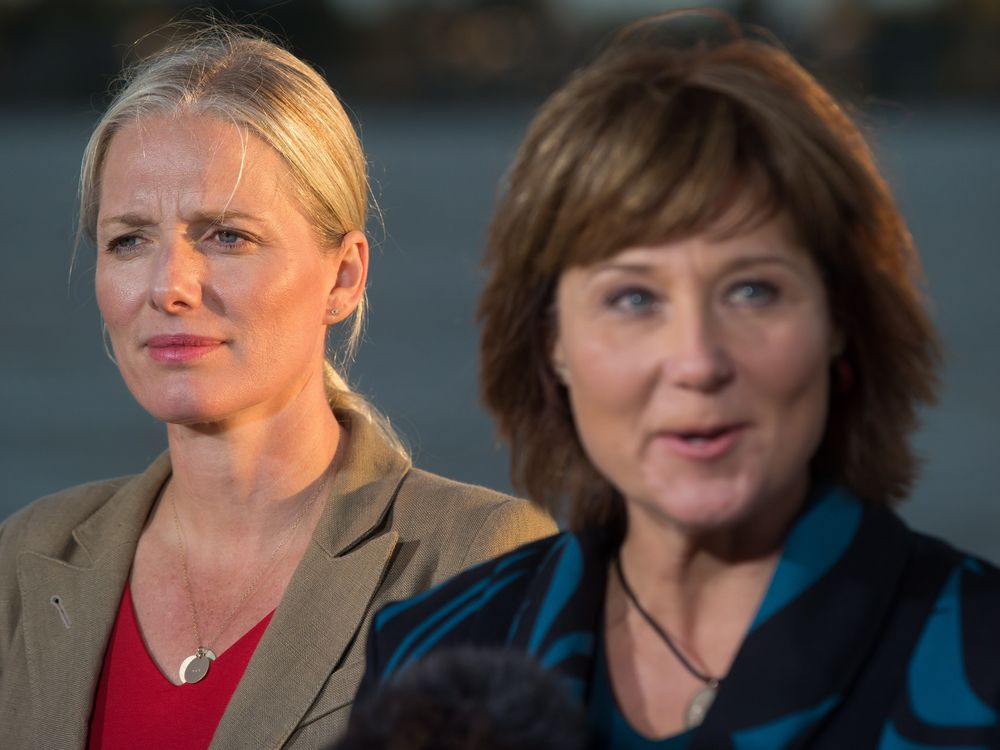 First Nations leaders and an environmental group are assembling at the Federal Court of Canada in Vancouver to file a series of actions to challenge Ottawa’s decision last month to approve the $11.4-billion Pacific NorthWest LNG proposal.

The critics will base their challenges on both Aboriginal title and environmental grounds.

“We stand behind the science in this decision,” McKenna told Postmedia, noting the extra time her department took to assess the risks before approving the project, subject to 190 conditions.

“If legal action is taken we’ll certainly consider what next steps need to be taken.”

The event Thursday morning will involve Aboriginal leaders and hereditary chiefs from a number of northern First Nations, as well as Union of B.C. Indian Chiefs Grand Chief Stewart Phillip and a representative of the SkeenaWild Conservation Trust.

Organizers are promising “visuals” in order to secure maximum media exposure on one of the highest-profile and most sensitive and high-risk issues — the balancing of economic, environmental and First Nations interests — facing the Trudeau government.

“Chiefs will be wearing traditional regalia,” a news release issued Tuesday stated, adding that “Tsimshian dancers and drummers” will also be in attendance.

That could give Prime Minister Justin Trudeau, who continues to hold a massive lead over his opponents in public opinion polls, another public relations headache just two days after young Canadians heckled and turned their back on him at an Ottawa event.

The B.C. LNG opponents are trying to block a key plank in Premier Christy Clark’s economic strategy for the province — and re-election plan for her party — heading into next spring’s B.C. election.

The Pacific NorthWest LNG project, backed by the Malaysian state-owned energy giant Petronas, involves the construction of a gas liquefaction facility and export terminal at the mouth of the Skeena River on Lelu Island, about 15 kilometres from Prince Rupert.

Critics say construction and operation of the facility will cause serious damage to the eelgrass on Flora Bank near Lelu Island, which is a major habitat site for juvenile salmon as they prepare to transition from a fresh to saltwater environment.

That in turn would pose a major risk to the Skeena watershed, described by Fisheries and Oceans Canada as “one of the largest and most diverse wild salmon watersheds in the world.”

First Nations representatives are expected to base their court actions on the alleged threat to their traditional access to the Skeena fishery, though the government and company are supported by a number of area chiefs and council.

The Canadian Environmental Assessment Agency, in its conditional approval of the proposal last month, said the risks to the salmon fishery are “low” after taking into account measures the company has promised to undertake to minimize or avoid harming fish habitat.