Everyone will be punished by Alberta's new carbon tax 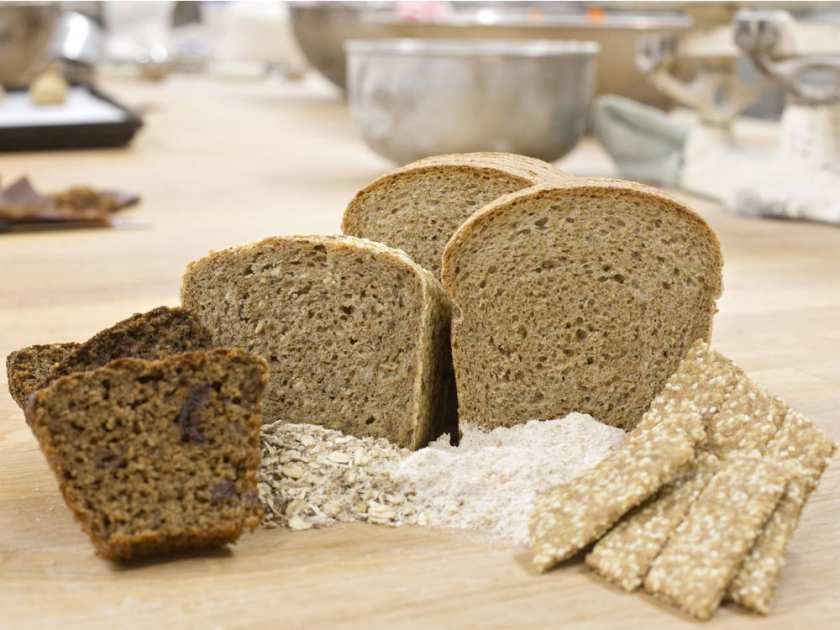 Alberta’s carbon tax will have a stinging effect that will ripple through countless industries, increasing costs every step of the way.

Each day, January 2017 — the date the tax will be implemented — inches closer. From individuals and families, to charities and schools, from farmers and landscapers, to restaurant owners and small brewers, nearly everyone will be impacted.

This is the “new Alberta Advantage,” as the finance minister declared it.

In reality, it’s more like a slap in the face to many of Alberta’s industries that will be punished with the tax despite their successful efforts in reducing carbon emissions.

For local restaurants, keeping the heat and lights on, running the kitchen appliances throughout the day, paying increased property taxes as a result of the carbon tax, and purchasing food will all cost more — surely meaning increased costs for customers.

Sitting on your deck, enjoying your backyard, you wonder how your landscaper buddy is going to simply “green” his lifestyle to avoid the tax. Sure, the one per cent small business tax cut helped, but what is he expected to do? Schlep trees, concrete blocks and equipment onto multiple solar-powered busses?

Shaking your head, you turn to your fantastic meal: Alberta steak and potatoes, some veggies and bread from the market, and a craft beer. It all started on the farm.

Take that warm fresh loaf of bread. Alberta growers of grain and oilseeds have been reducing carbon for decades. With modern crop protection products, no-till agriculture, and new cleaner burning engines, growers use less fuel and fewer inputs while producing exceedingly more food. Yet the carbon tax will make producing that grain — and therefore that bread — more expensive.

And most of us love our delicious Alberta beef. Improved pasture management and efficient feeding practices have made our livestock sector stand out for reduced environmental impact. Alberta farmers and ranchers are feeding our families, yet they’re being perversely punished for doing so while actually reducing carbon.

Marked farm fuel was exempted from the government’s carbon tax, but the impact will still be felt. Transporting livestock, grain and other produce by large trucks will become more expensive. Properly caring for livestock in Alberta year-round means spiking heating and electricity costs won’t help.

Even at the literal ground level, the carbon tax will increase costs, potentially even pushing business outside of Alberta to where practices are far less environmentally conscious.

Nitrogen fertilizer is a main source of plant nutrients used for Alberta agriculture.  Alberta is a world leader in producing fertilizer, combining our innovative technology with products from the oil and gas sector. Nitrogen production is emissions intense, but it’s essential for growing food. And yet with some of the cleanest and most efficient facilities in the world, nitrogen producers may face unrealistic burdens from the carbon tax, ultimately making them uncompetitive.

If positive environmental results are the desired public policy outcome, years of successful emissions reductions and cleaner production should be rewarded and promoted for export around the world as best practice, rather than being unfairly taxed here at home.

In Alberta, we have many homegrown industries to be proud of, creating thousands of jobs. And whether it’s a local brewery or distillery, restaurant, landscaper, charity, school, farmer or rancher — and whether they’ve already been innovating to reduce carbon emissions for decades — everyone will be punished by the Alberta carbon tax.

Now go enjoy your tasty Alberta meal before the price goes up!