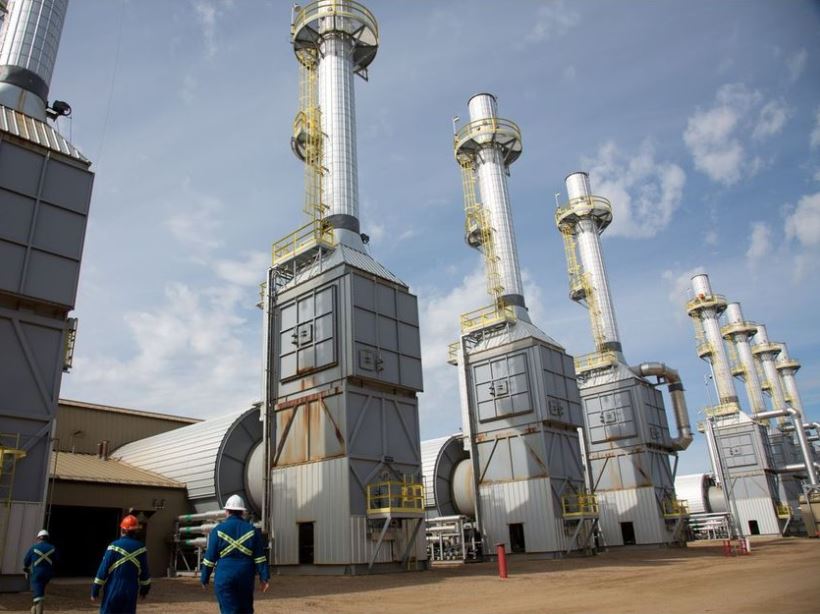 Naysayers and environmental activists may beg to differ, but it’s apparent the oilsands, which mark 50 years of commercial productivity this week, have a bright and prosperous future.

Only Venezuela and Saudi Arabia have larger oil reserves than Canada, and 97 per cent of our nation’s assets are located in the oilsands. This province is sitting on billions of barrels of heavy oil, which are expected to contribute $4 trillion to the country’s economy over the next two decades, according to the Canadian Energy Research Institute.

Prime Minister Justin Trudeau, hardly the oilsands’ biggest cheerleader, understands the value of the resource and its importance to Canada’s wealth.

“No country would find 173 billion barrels of oil in the ground and just leave them there,” Trudeau told oil and gas executives in Texas earlier this year.

“The resource will be developed. Our job is to ensure that this is done responsibly, safely and sustainably,” continued the prime minister. “Nothing is more essential to the U.S. economy than access to a secure, reliable source of energy. Canada is that source.”

Suncor Energy CEO Steve Williams notes that the belief the oilsands are a high-cost source of oil and an environmental laggard are increasingly becoming myths. On the first point, Williams says Suncor can cover its operating costs and dividend at US$37 per barrel this year, prompting him to predict the oilsands will still be operating a century from now.

“We’ve already got oilsands to a position where (emissions are) broadly equivalent to other crudes on this continent, and we’re in a position to take it to an even better position,” he said.

“If you think high-cost and carbon intensity are the issues, both of those are being removed as the major issues now.”

The oilsands have always relied on technology and innovation, and that’s still the case as the industry works to further reduce costs and improve its environmental record. Environmental groups continually try to villainize the oilpatch, but our pollution standards are the best in the world — certainly more stringent than many of the nations Eastern Canada relies upon for its imported oil.

As energy leaders position the industry for the future, it’s essential that quick progress is made on the expansion of pipeline capacity, especially those projects that have received approval. And as we’ve noted before, the National Energy Board should remove hurdles that jeopardize a balanced review of the proposed Energy East pipeline.

All Canadians can be tremendously proud of the oilsands and the hefty contribution made to the country’s prosperity through the mining of an essential resource.