Despite debate about banning it, fracking is essential in today’s world 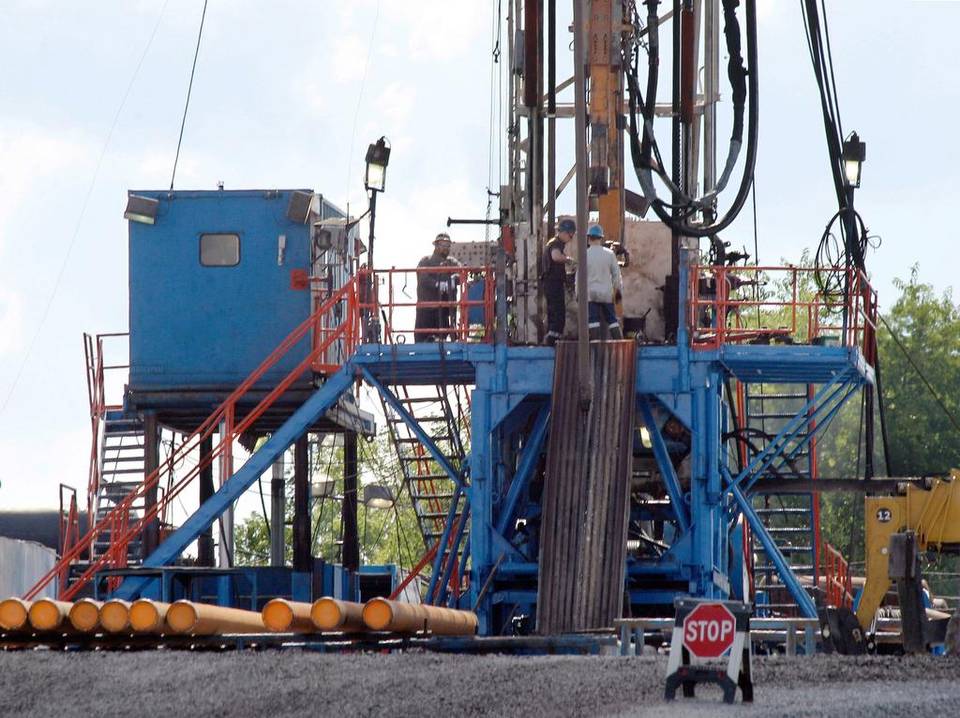 A recent poll found that public support of fracking has declined to 36 percent, down from 40 percent a year ago. Presidential candidates have debated whether or not fracking should be banned.

This makes fracking sound like it is an option, that fracking technology could be banned and we could still enjoy abundant and secure energy at affordable prices.

That’s like saying that the internet could be banned and life would go on as usual. We are too dependent on fracking, the internet and other modern technologies to live without them.

Virtually all increases in U.S. energy production since 2009 are the result of fracking. Oil and gas wells that have been fracked constitute over one-half of the crude oil and natural gas being produced in the U. S.

So unless we are willing to surrender cheap gas prices and our energy security back to the Organization of the Petroleum Exporting Countries or OPEC, the U.S. cannot stop fracking.

Some energy history: Instead of searching for individual pockets of oil and natural gas, as had been done since the first oil well was drilled in 1859, the fracking technique has allowed the oil and gas industry to go straight to “source rocks.”

Although fracking itself dates back to 1947, it wasn’t until it was combined with horizontal drilling and perfected to extract natural gas from the Barnett Shale around Fort Worth in the late 1990’s that fracking became a game-changing, irreplaceable technology.

When fracking started being used all over the United States, including areas where the shale holds crude oil as well as natural gas, the U.S. quickly moved from being a fairly minor producer that was thought to be running out of oil and gas to the country with the largest crude oil and natural gas reserves in the world.

The U.S. now produces 3 billion barrels a year, a level of production not seen since the 1970s. This dramatic turnaround is directly attributed to fracking.

OPEC lost control of the world market for crude oil after U.S. ingenuity invented technology that allows it to squeeze energy out of rocks.

The U.S. and the developed world cannot live without crude oil and natural gas. These fossil fuels are irreplaceable components of everything we drive, wear, eat and use.

Replacing fossil fuels will take major technological advances and 50 to 100 years for the transition to occur.

We live in a crude oil and natural gas world where fracking is an integral and irreplaceable technology.

Ed Ireland is associate professor of professional practice in the Neeley School of Business at Texas Christian University.