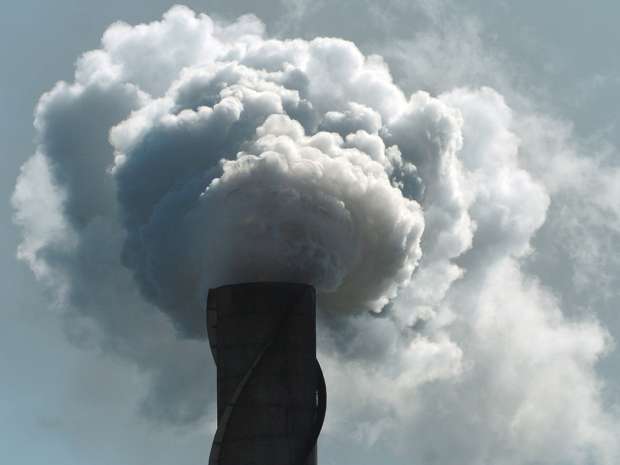 Canada’s climate policy is evolving into a hodgepodge of carbon taxes, emission-trading systems, green subsidies and myriad regulations. Each one comes with a price on carbon emissions, whether it is explicit or implicit. In the race to achieve certain emissions target by 2030, those prices are beginning to reach excessive heights.

Consumers will feel the bite as electricity, fuel and other energy prices climb higher, making products more expensive. Business will face competitive pressures if Canada’s policies move out of line with other countries. Constraints we put on our own economy in the name of doing our part for the climate could become unnecessary impediments to growth as determined politicians push through carbon policies with no regard for their economic cost.

The underlying problem is that we do not measure effective carbon prices. We might be able to see an explicit price, like the $30 per tonne charged for carbon emissions in B.C., and planned for Alberta. But that still does not tell us the full carbon price — the one accounting for the implicit prices associated with various regulations. It is about time we measure effective prices and ask whether we are on the right path to reduce carbon emissions over time.

Economists, including many writing for FP Comment, have been pushing for uniform prices either as a carbon tax or a traded price through a cap-and-trade system that would achieve GHG reductions at the least economic cost. With a single price for carbon, households and businesses will adjust their demands to some degree towards less carbon-intensive technologies. Carbon taxes provide price certainty but they do not provide certainty for achieving emissions targets; emission trading achieves the opposite. Both systems can be revenue neutral if government revenues from the taxes or from selling emission permits are used to reduce the most harmful taxes in the economy, thereby improving the efficiency of the tax system.

While the carbon tax and emissions-trading systems have the advantage of establishing a uniform explicit price for carbon, governments implement a plethora of other policies adding to the effective carbon price. As illustrated in the chart below, using data from various international studies, these implicit prices measured can vary from US$25 per tonne of CO2 for a switch from coal to gas to a US$400-per-tonne carbon price implicit in subsidies for electric cars and bio-fuels. A recent Eco-Fiscal Commission report estimated an implicit carbon price of $180 for subsidizing ethanol in Canada.

Perhaps if we made a more conscious effort at measuring implicit prices associated with green subsidies and regulations, we might start asking some serious questions about the configuration of policies in place. There are some basic principles that we should remember:

Until governments start measuring both explicit and implicit carbon prices to understand their economic effects, we should tread carefully. Otherwise, we risk hastening to implement policies in a rush to achieve a target that may ultimately impose large economic losses on the Canadian economy.

Jack M. Mintz is the President’s Fellow, at the University of Calgary’s School of Public Policy.