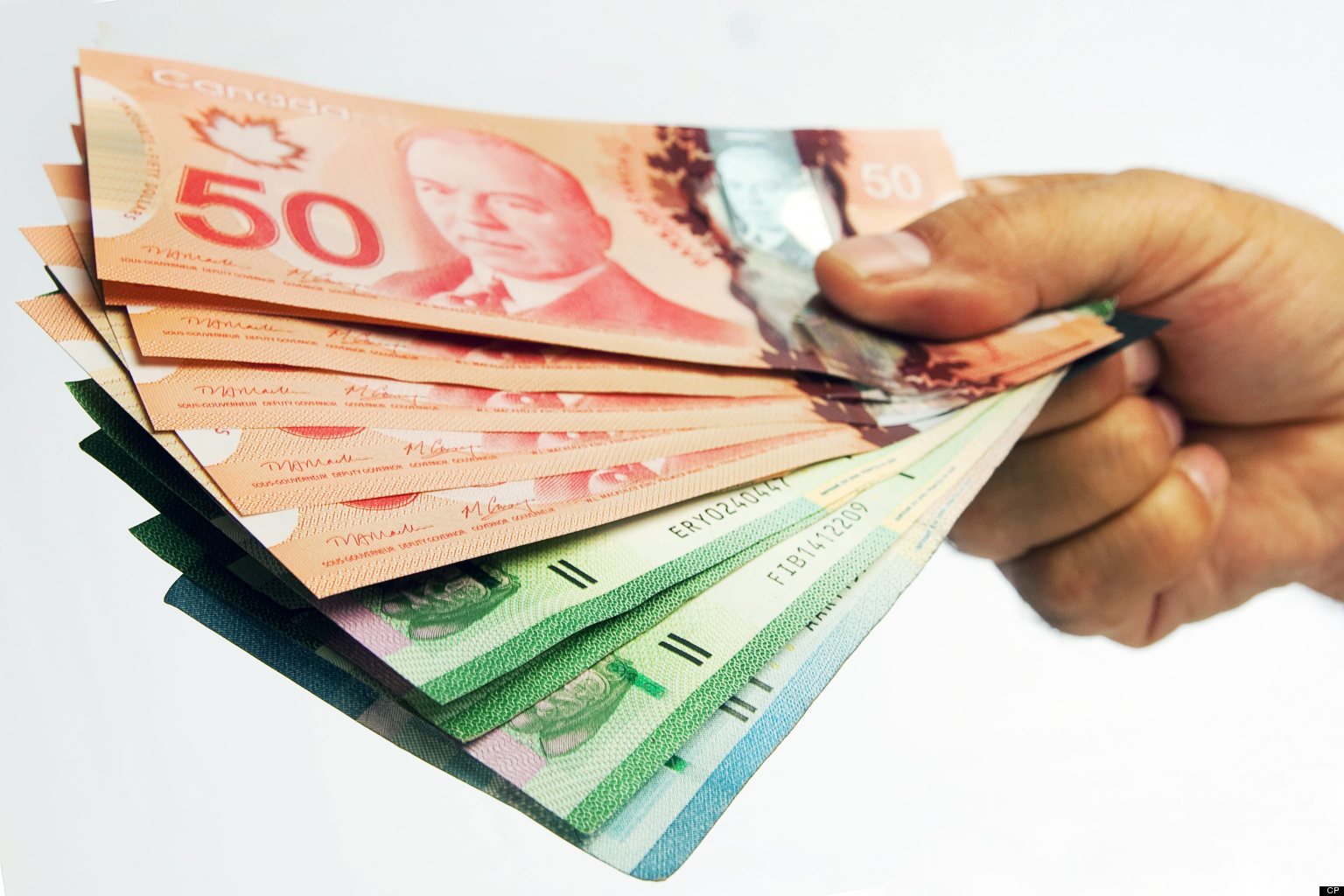 Many Ontarians are seething over the high cost of their hydro bills — and with good reason. I suspect they would be even madder if Saskatchewan Premier Brad Wall demanded a carbon tax be added, if he is compelled to levy one in his own province. This wouldn’t be a crazy demand: over the past 15 years, it has become increasingly clear that man-made water reservoirs used in the production of hydroelectricity are substantial sources of greenhouse gas (GHG) emissions, mostly because of the rotting biomass that is created when the land is flooded.

Researchers have measured GHG emissions at about 200 reservoirs around the world. A recent study published in the journal BioScience extrapolated these results and found that emissions from these reservoirs is likely between 312 megatonnes and 936 megatonnes a year. About one-half to two-thirds of the gas is methane, which has a global warming potential over 20 times that of carbon dioxide.

Canadian reservoirs could be releasing between 30 megatonnes to 90 megatonnes of GHGs every year, given that, according to the International Energy Agency, we have 9.6 per cent of the world’s hydroelectric capacity. By comparison, the GHG emissions from oilsands production in Alberta in 2014 was 62 megatonnes, mostly carbon dioxide.

A true carbon tax would encompass all the GHG emissions produced by our economy. That would include emissions from water reservoirs used in the generation of hydroelectricity, from agriculture, mining, forestry and drinking water (there is rotting biomass under those reservoirs, too).

Taxes need to be accurately applied so that markets are not unduly distorted. Yet what we have come to think of as a carbon tax is actually a tax that discriminates against the products of a specific industry, rather than one that is applied to all economic activity that generates gas with carbon in it. In the months and years to come, this type of carbon tax will feed the narrative of regional discrimination, because it will discriminate against our less-populous, petroleum-rich regions, while conveniently exempting the massive GHG emissions produced in the nation’s most vote-rich provinces.

British Columbia provides a gleaming example of a faux carbon tax. B.C. is as hydro province, and it just broke ground on a massive new dam known as Site C. This will create a new source of rotting biomass that will increase our GHG emissions for decades to come. B.C.’s current petroleum industry tax — mistakenly called a carbon tax — encourages people to buy electric cars powered by B.C. hydro. Yet motorists who buy electric cars are effectively swapping a taxed source of GHG emissions for a non-taxed one, and are likely doing less good for the environment than they have been led to believe.

We need to stop seeing our oil industry as something that needs to be subverted, and recognize the important role it plays in the world’s energy mix. Amnesty International has consistently admonished many of the biggest oil-producing countries for their human rights records. One would think these atrocities would figure prominently in the Canadian debate about climate change policy and the future role of our energy sector.

A country like Canada, which is obsessed to a fault about human rights, should be able to promote its petroleum industry, even in a world where petroleum production might be sharply reduced. This will only happen if industry and governments work to convince customers to care about where their fuel is sourced. Canada’s diamond industry, which takes care to contrast its product from African conflict diamonds, provides a good example.

It all makes me wonder whether the national obsession with faux carbon taxes and corked pipelines is a consequence of paralyzing fear for the future, our vanity in front of other countries or simply a lack of imagination in the face of opportunity. Maybe pursuing opportunity would make for a more exciting and edifying task than the fractious and discriminatory chore of killing an industry that employs thousands of our fellow citizens.

Colin Dormuth is an associate professor at the University of British Columbia.